The Chronicles of Laxton Pearmain

Laxton Pearmain is a retired Famous Adventurer and the father of Everest Pearmain, one of the main characters in The Mucklebury Sunstone.

From an early age Laxton dreamt of living a different kind of life and, until he settled down with his wife and baby son at Pearmain Farm, on the outskirts of Mucklebury, he lived that dream.

He got lost more than a few times, found himself a prisoner once or twice, made many friends and a few enemies, but there was never a dull moment, and he would do it all again, given half a chance.

The following stories are mostly true, to the best of my knowledge.

But Laxton Pearmain loves a good yarn, so some of the facts may have been stretched out a bit. The occasional fib might have slipped through and some exaggeration might have crept in with the help of passing time, but let's not worry about that.

They're great stories. Have a read.

He was right, but not exactly in the way he had planned... 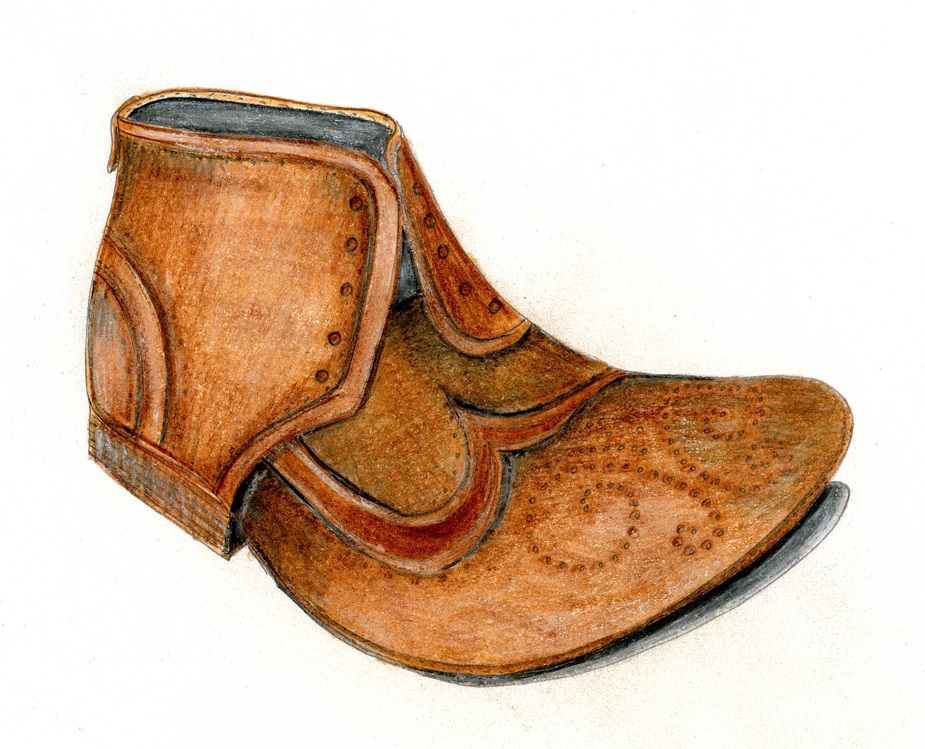 Laxton Pearmain is taken prisoner by the sole occupant of a desert island.
Who or what is the extravagantly bearded creature?
Will Laxton help him get off the island?
And what is the significance of a battered old shoe?
A lifetime of bitter rivalry begins...